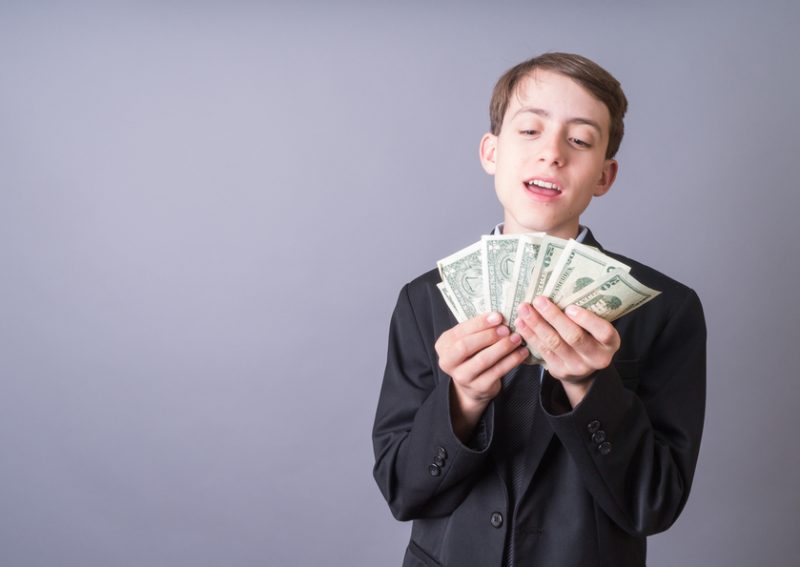 In the same vein, Coach Roel offers three weird “opposite” tax-tips for Canadians that you won’t hear from your banker. Before the year is through, invite Coach Roel to share why you may want to consider:

Withdraw From Your TFSA

Thus, if you anticipate needing a bit of extra money in the short term to pay off those annoying holiday credit card bills come January, then get it from your TFSA before December 31st, pay off those pesky bills and then put the money back in your TFSA in February, for example, after your first few pay cheques. LOL!

Withdraw From Your RRSP

A Registered Retirement Savings Plan (RRSP) is the biggest tax break available to most Canadians. If you know for a fact that you will be in a significantly higher tax bracket next year, then it might be a good idea to de-register (i.e. withdraw) some of your RRSPs before December 31st and then re-contribute it after January 1st. Just make sure to claim the latter contribution on your 2016 income taxes, which would be during tax-filing season early in the New Year.

Capital Acquisitions for Your Business

Don’t have a business? You still have time! Start one before the ball drops at midnight on December 31st and you’re good to go.

If you are planning to buy a new computer, printer, software, delivery truck or other equipment that is at least $500 or more for your business, then be sure to buy it before December 31st, so you can write off a whole year’s worth of usage, yet it’s only going to be a few days old. This legitimate tax deduction is called depreciation. Look it up. Otherwise, your accountant will know what I mean.

Business deductions also work with gift cards that you plan to use as customer appreciation gifts or referral thank you gifts. Be sure to buy them in increments of $50, since that is considered a safe and acceptable thank you gift amount. However, you can buy several $50 gift cards and write the aggregate amount against your 2016 income taxes and get the tax benefit sooner.

So, there you have 3 contrarian year-end tax tips that your Canadian banker probably never told you about (and probably never will). Pass the egg nog, please.

If you enjoyed this article, pick up Coach Roel’s new book Undiscovered Riches: How to Find Your Hidden Wealth available on Amazon.